100,000 trees to be established as HalfCut Heroes do it again - Rainforest Rangers

The HalfCut heroes have done it again, raising more than $100,000 to help us reforest degraded rainforest ecosystems. 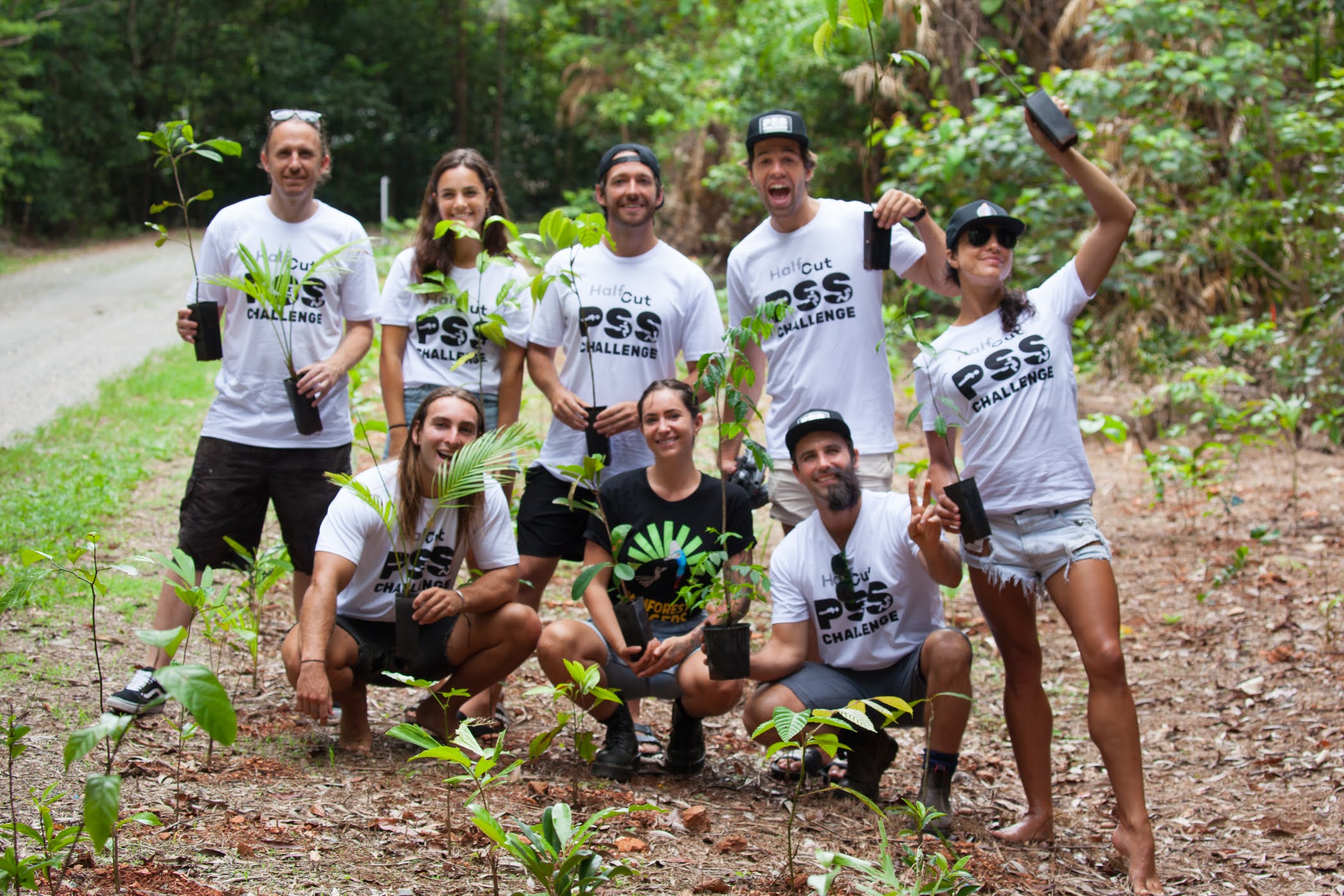 Non-profit organisation HalfCut has partnered with Rainforest 4 Foundation and Rainforest Rangers to restore the Earth’s rainforests. Through their HalfCut PSS Challenge the team has raised $106,403 over the month of March.

The HalfCut PSS Challenge saw everyday people commit to 30 days of push-ups, sit-ups and squats while raising money from their family and friends.

Over 500 HalfCut heroes signed up to the PSS Challenge making the commitment to restore the Earth’s rainforests across the globe.

Their fundraising achievements mean that 106,403 trees will now be established in three locations: Far North Queensland and Northern NSW in Australia and North Sumatra in Indonesia.

James Stanton-Cooke, aka, Jimmy HalfCut, who co-created the PSS Challenge with Jess Clarke said it was a fantastic outcome.

“If our arms, legs, and core weren't so sore from the 30 Day PSS Challenge we'd be doing a backflip,” Jimmy said. 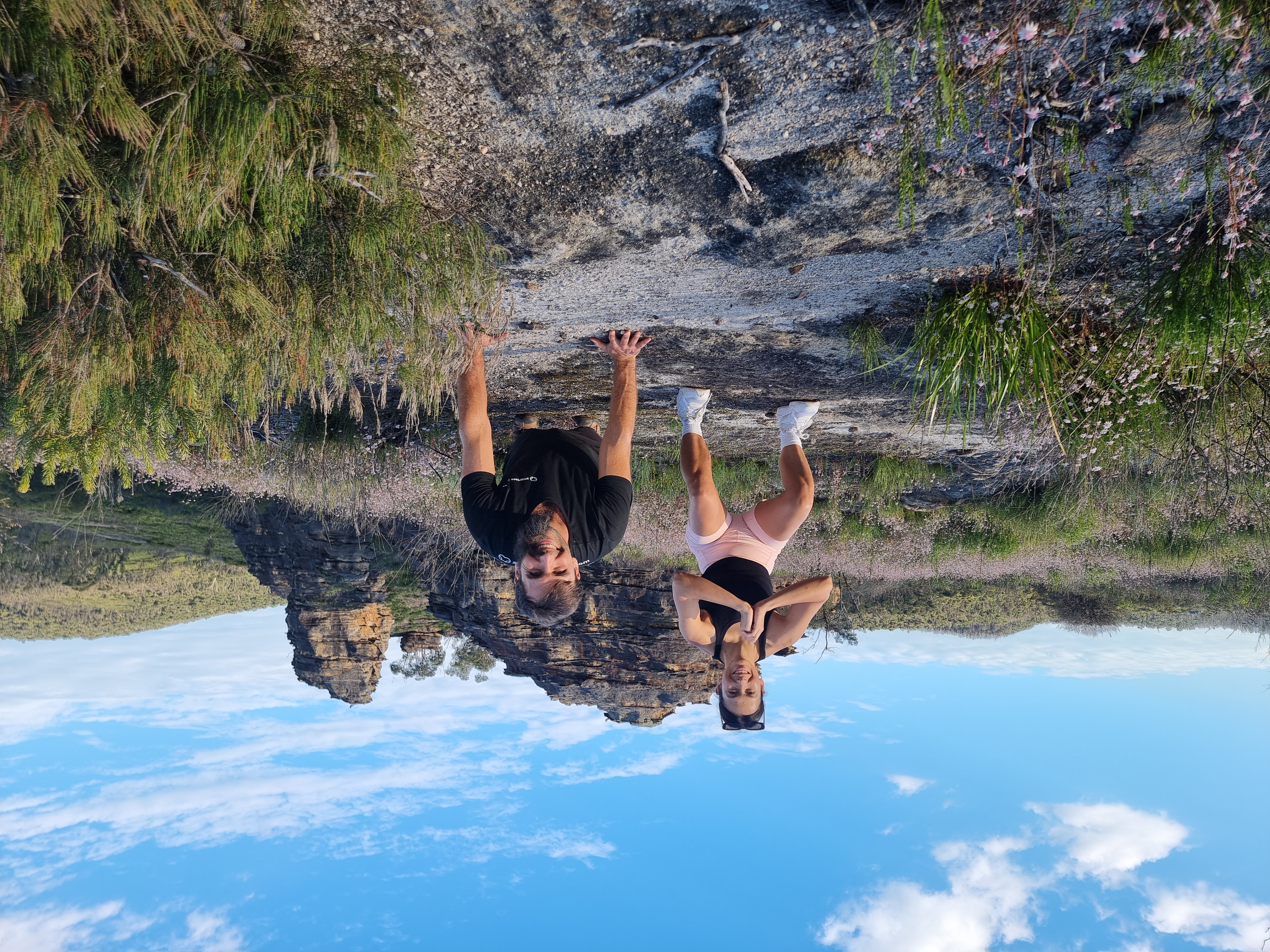 HalfCut Co-Founders Jess and Jimmy warming up for the Challenge.

As well as smashing their fitness goals, participants were motivated by knowing their fundraising efforts will help rewild the Earth’s rainforests – for wildlife, people, climate, and the planet.

“These 100,000 plus trees are a huge step towards the shared goal of establishing 1 million rainforest trees in the next three years,” Jimmy said.

The trees will be established through the Rainforest Rangers program that aims to inspire and involve people in the restoration of our rainforests. 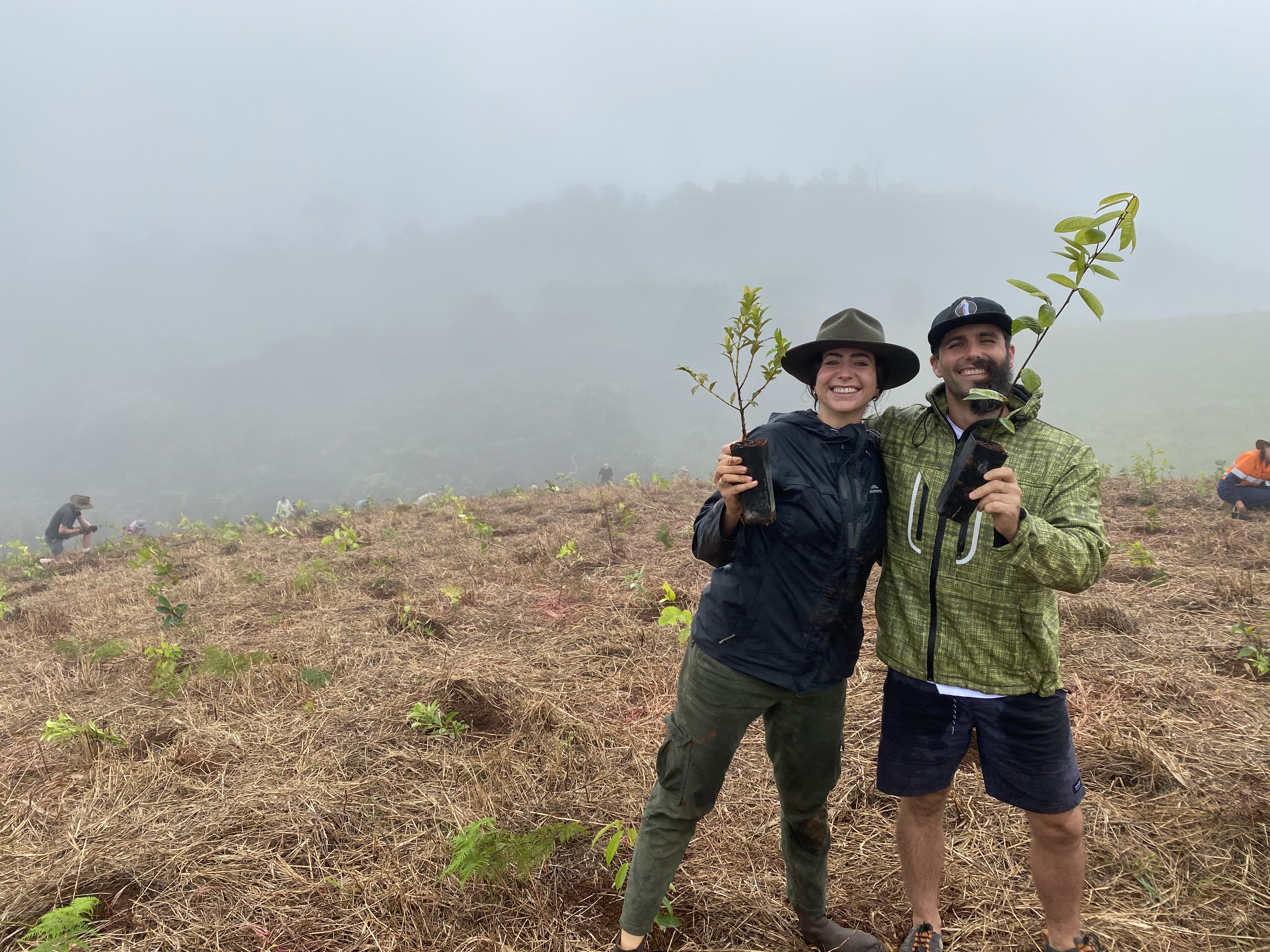 “Historical clearing on the Atherton Tablelands in Far North Queensland has seen rainforest reduced by over 80% and even the Daintree rainforest has suffered from clearing,'' said Ranger Zia.

“In Northern NSW the subtropical rainforest of the Big Scrub was reduced to less than 1% of the original 75,000 hectares between the 1860s and 1900.”

“And clearing in the island of Sumatra is continuing today and the Leuser Ecosystem is under threat,” Zia said.

“These rainforests are biodiversity hotspots and all host immense opportunities for reforestation and regeneration.”

“Rainforests across the globe are facing ongoing threats of land clearing and invasive weed degradation, thanks to the fundraising efforts of HalfCut we can start to turn that around,” she said.

In the area of the former Big Scrub Rainforest trees will be established at Wilsons Creek and Goonengerry in Northern NSW. This will expand and link rainforests adjacent to Nightcap, Mount Jerusalem, and Goonengerry National Parks.

The Rainforest Rangers team is also working on the Atherton Tablelands with Rainforest Reserves Australia and with the Jabalbina Yalanji Corporation in the Daintree Rainforest to reforest cleared areas within the oldest rainforest on Earth. 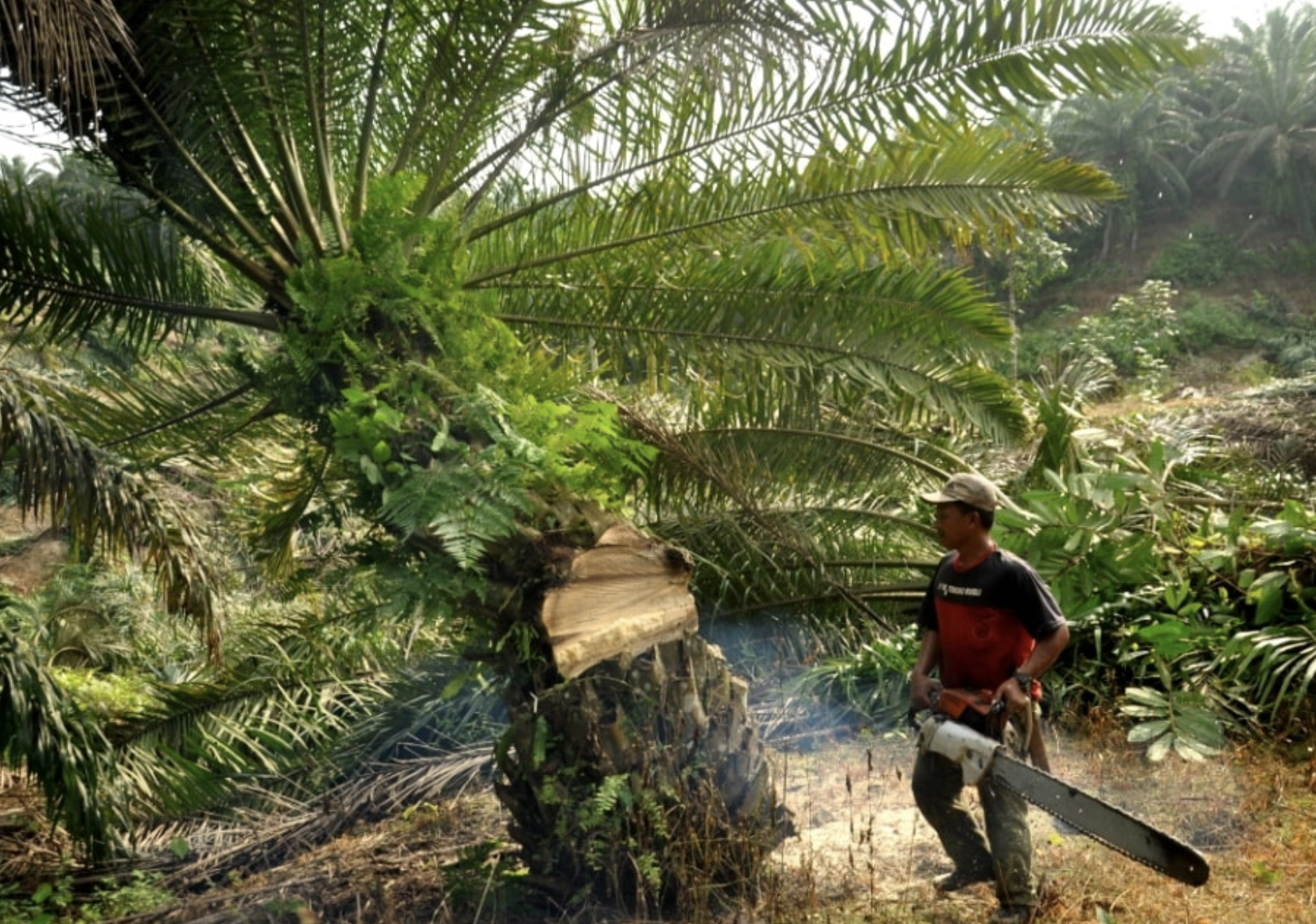 “This is part of a project that removes illegal oil palm plantations and engages the local community to restore the land by planting rainforest trees to support the critically Endangered Sumatran Orangutan.”

Kelvin Davies of the Rainforest 4 Foundation and Rainforest Rangers said it was an incredible outcome from a “strong and dedicated community.”

“What we are starting today with this outcome is kicking off a larger vision and mission of massive tree planting and ecosystem restoration that will stand for generations to come,” Kelvin said. 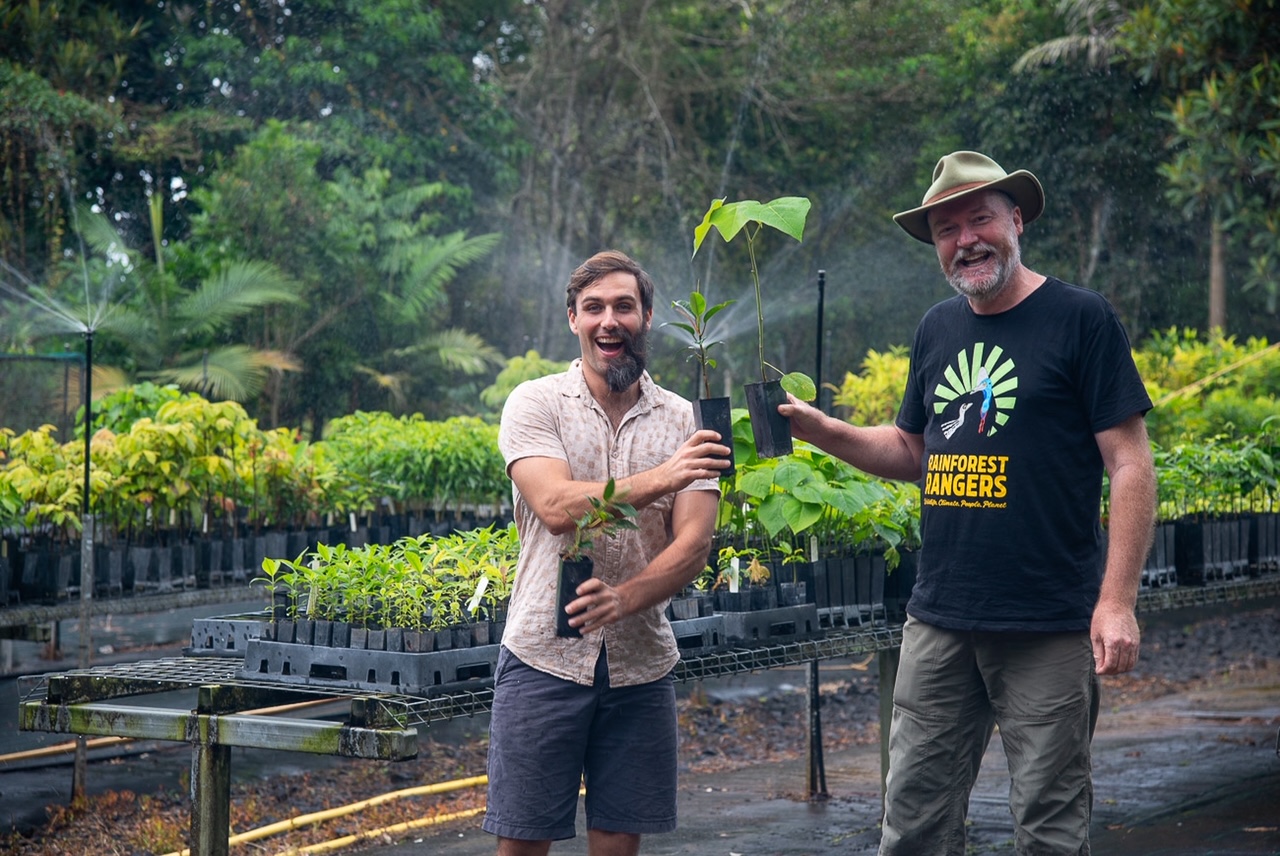 Kelvin and Jimmy HalfCut at the Rainforest Reserves Australia nursery.

The contribution comes at a time when the Earth needs it most.

The Guardian recently reported that the rate at which the world’s forests are being destroyed increased sharply last year, with at least 42,000 sq km of tree cover lost in key tropical regions.

For more information and to make a donation please visit www.PSSChallenge.org