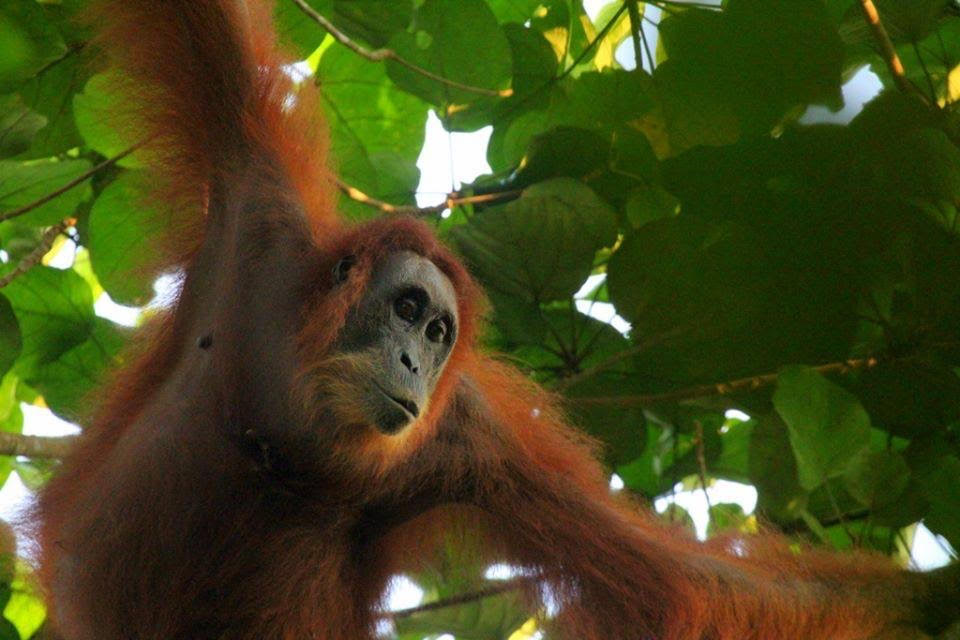 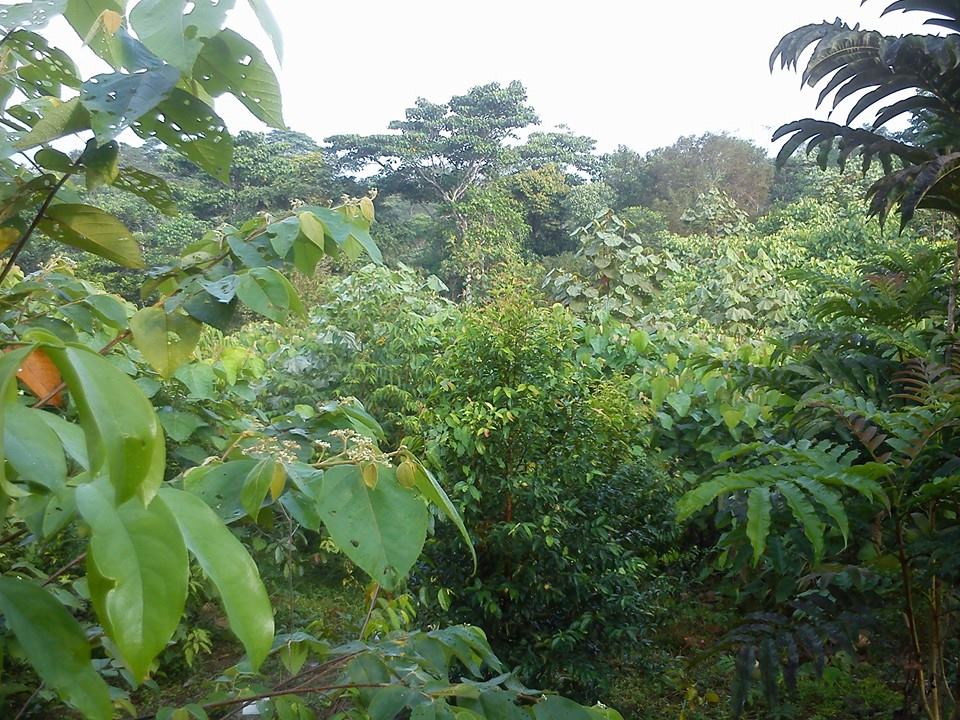 Let's keep growing! Over 2 million trees have been planted so far.

Oil Palm plantations are expanding all over the island of Sumatra devastating the rainforest habitat and the world-renowned Leuser Ecosystem in North Sumatra is now under threat. If we want the Sumatran Orangutan to survive we must protect their most viable remaining rainforest habitat. We must take direct action to protect the boundaries of the Gunung Leuser National Park.

Time is running out for Critically Endangered Sumatran Orangutans with their population now reduced to 14,600 individuals. To save the Sumatran Orangutan we are evicting oil palm companies from the Gunung Leuser National Park, cutting down oil palms with chainsaws, replanting the rainforest and maintaining a physical presence to prevent illegal activities like logging, poaching and hunting. 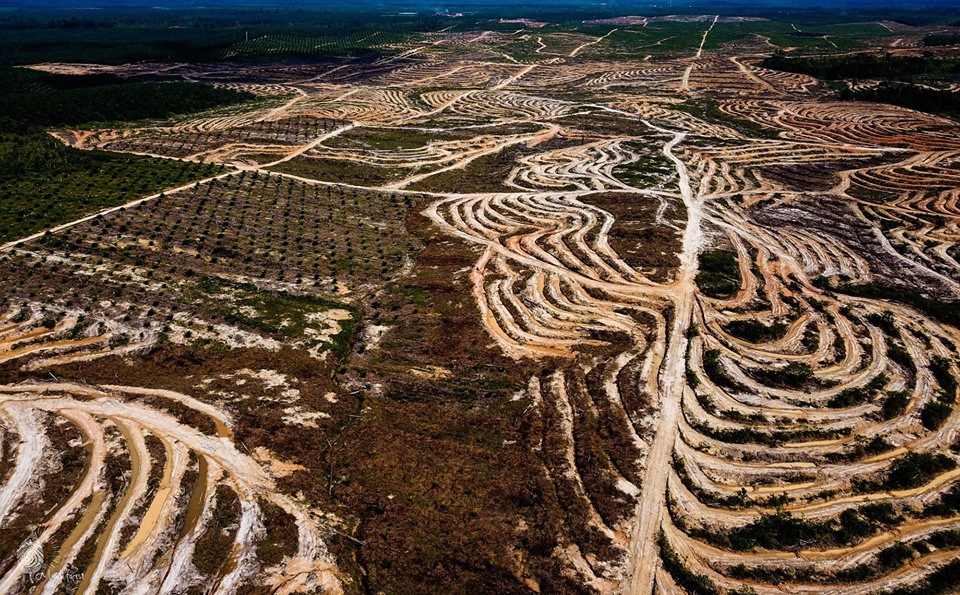 The Orangutan Information Centre is an Indonesian non-government organisation dedicated to the conservation of the Sumatran Orangutan and their rainforest homes. With our help, they are actively restoring rainforest inside the Gunung Leuser National Park that has been illegally encroached upon by palm oil companies and small-scale farmers who have now been evicted. Their team is now actively restoring hundreds of hectares of rainforest as habitat for Sumatran orangutans and other threatened species.

The Orangutan Information Centre rainforest restoration team live on-site 24/7 in the restoration field cabins. Plant nurseries are located adjacent to the cabins and local people are employed in propagating and growing trees. This presence deters further illegal encroachment along the borders of the Gunung Leuser National Park. Through doing this work the Orangutan Information Centre are also saving the intact rainforest by stopping further encroachment of the national park and deforestation of the Leuser Ecosystem. Restoring rainforest will also help address Climate Change. Every tree that’s planted takes carbon out of the atmosphere through a natural process called bio-sequestration.

The Orangutan Information Centre has removed thousands of illegally planted oil palms. This land is now being replanted with rainforest trees. To continue this work, we are restoring an additional four hectares of the rainforest by planting 132,000 trees which will be supplemented by natural regeneration.

We are now raising $162,811 which will enable the planting of another 132,000 trees to keep this successful program going and growing. It will involve site preparation, planting, maintenance for three years, monitoring and reporting.

Please make a tax-deductible donation today to help us plant trees for the Critically Endangered Sumatran Orangutan. Each $20 we raise will plant 20 trees in the Gunung Leuser National Park.

What type of trees are chosen?

The trees established through this project will all be local native species to the project site in North Sumatra, Indonesia. 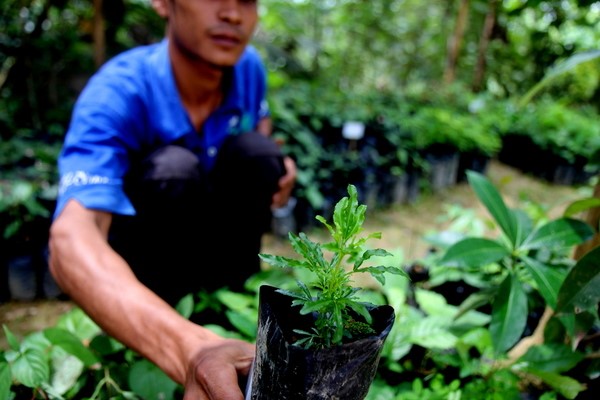 Have we done this before?

This project is being delivered through our long-term partner at the Orangutan Information Centre. They began restoring the rainforest in North Sumatra in 2008 and have now established over 2 million trees.

The nonprofit project partner HalfCut is joining us in restoring the Daintree Lowland Rainforest through the Rewild Challenge. Thanks to Jimmy and Jess and all the HalfCut supporters for their help.